Deployment Day: Live Order Notifications on your tessel/raspberrypi in NodeJS 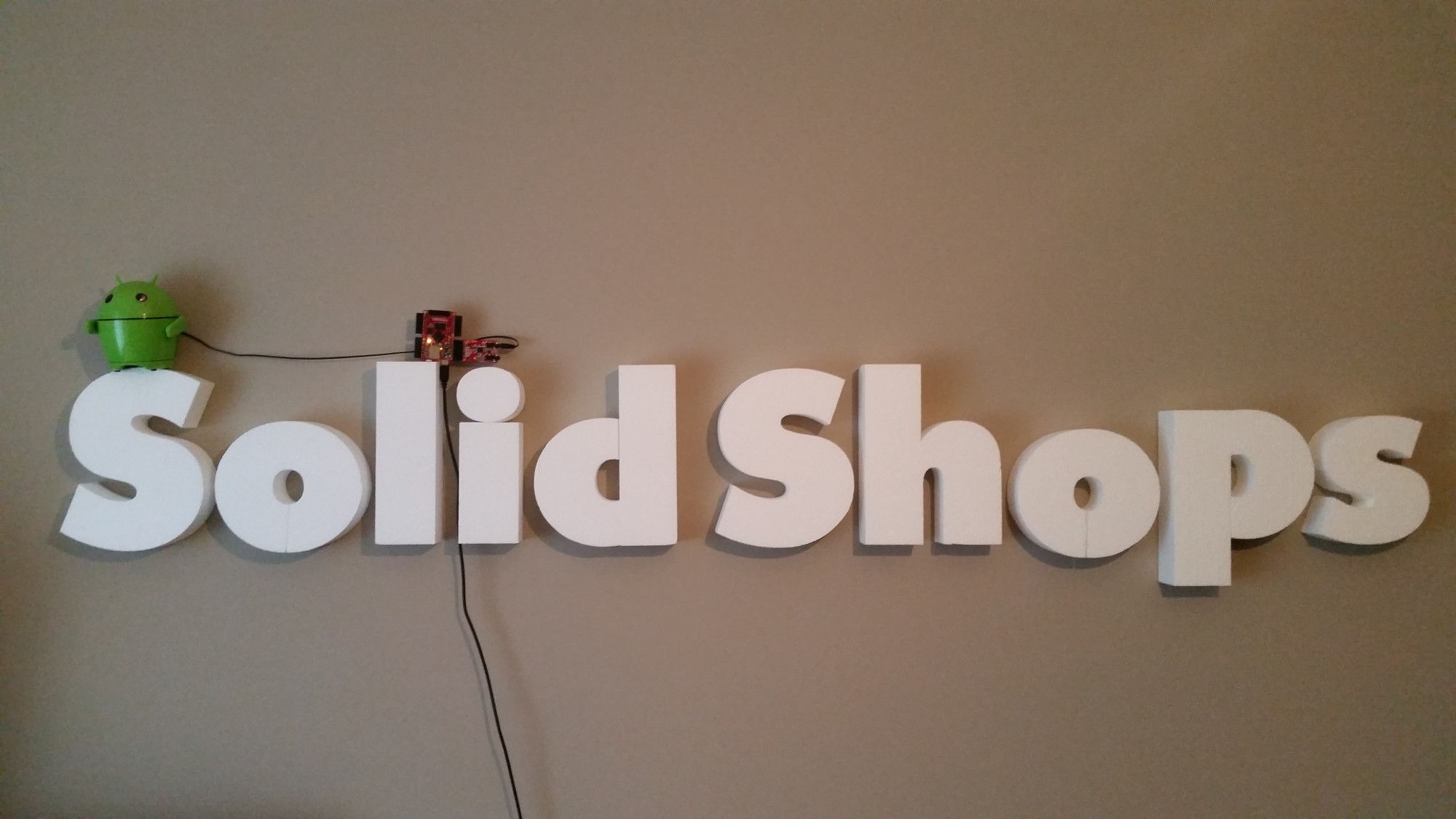 Since the beginning of SolidShops, we already had realtime desktop notifications for every store that was created. Today our little Pal Bot is active every time a customer reaches a milestone in its ecommerce journey or whenever special SolidShops events like invoice runs or new stores occur.

After creating this small application for ourselves, we thought it might be useful to make it available for our customers. So today we opensourced a small NodeJS repository for tessel.io and raspberrypi.org that will play the sound of a falling coin every time your store has a new order.

You first need to clone the sourcecode to your device.  Then change the API keys and connect it to your office soundsystem.  When this is succesfully done, you will hear a dropping coin. More information can be found on github tessel / github raspberry.

If you don’t have a device already, we suggest buying the raspberry pi. We really like NodeJS and the idea behind Tessel, but we’ve found ourselves debugging issues with wifi connections and found some strange memory leaks that never occurred on the raspberry. As the tessel team has been working really hard to solve the tessel issues, they might have been solved at the time of writing this post.  Nevertheless we moved on to raspberry and it has been working really well for us.